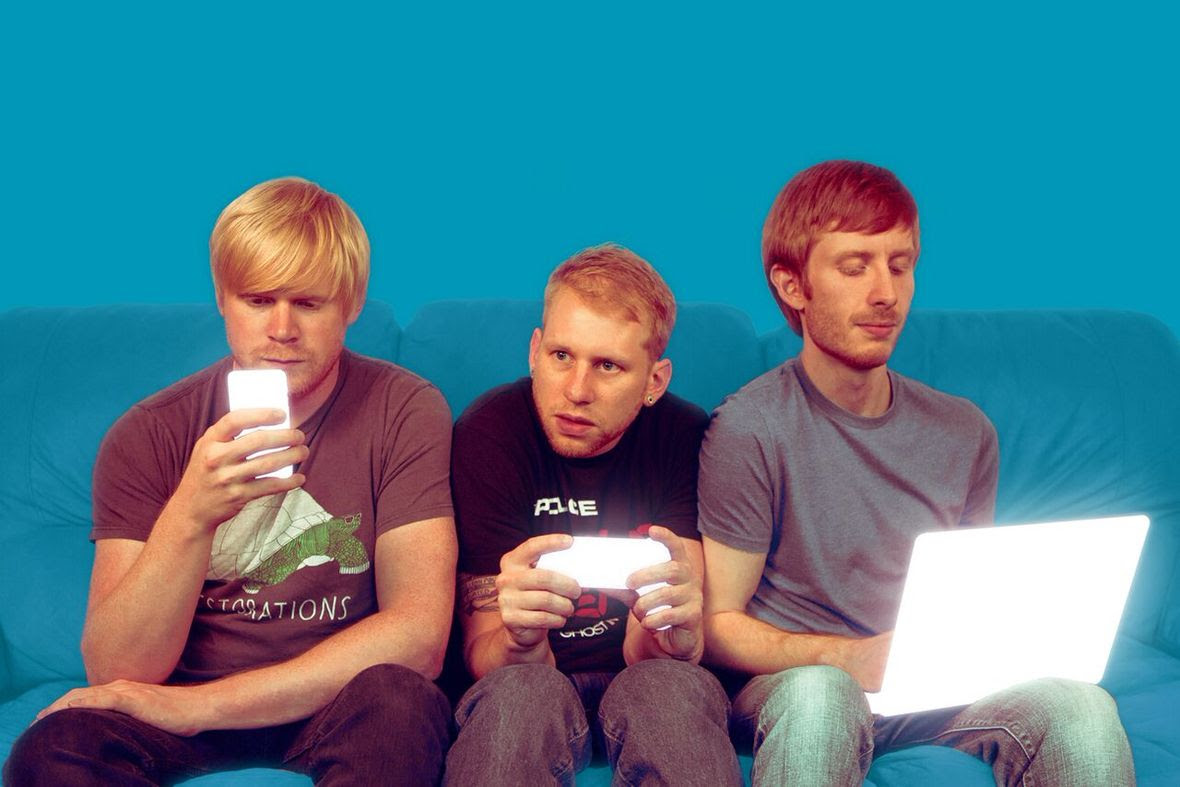 (February 23, 2017) – Nashville, TN-based indie punk band Benchmarks will be releasing their debut full-length Our Undivided Attention on March 24th via SofaBurn Records, but today you can hear their latest single “Let You Down” (originally premiering with CLRVYNT). The song attempts to be a much needed reminder that we could all be a bit kinder to one another, while the lyrics also paint a picture of a city that has become overgrown and has started to lose its small town charm.

“The idea for this song came after a friend called me out on something I said that I, perhaps, didn’t think through,” says vocalist Todd Farrell Jr., who also pulls double duty as the lead guitarist for the Columbus punk band Two Cow Garage.

“We all build our own ‘houses’ around ourselves based on the way we see the world, but it doesn’t mean that the rest of the world outside doesn’t exist. Basically, we all need to try a little harder to be kind. I used the backdrop of a rapidly developing city (like Nashville, where we live) to tell the story of tearing our neighbors down to build ourselves up, and how maybe that’s not the best way to treat people. Jack [Whitis] came up with most of the musical ideas in this one. He’s got a talent for writing ‘misdirection’ parts, as I call them. Melodic ideas that don’t go where you think they’re going to go, but in a very satisfying way.”

Our Undivided Attention immediately follows The American Night EP, released in June 2015 and was mixed by Jay Maas (Defeater, Transit, Polar Bear Club, Make Do And Mend) and produced by the band themselves. Listen to the album’s first single “Frames” on Spotify.

*with Alone at 3am

Benchmarks is an alternative rock band from Nashville, TN. The band will release its debut full-length, Our Undivided Attention, on March 24, 2017 via SofaBurn Records. Benchmarks is: