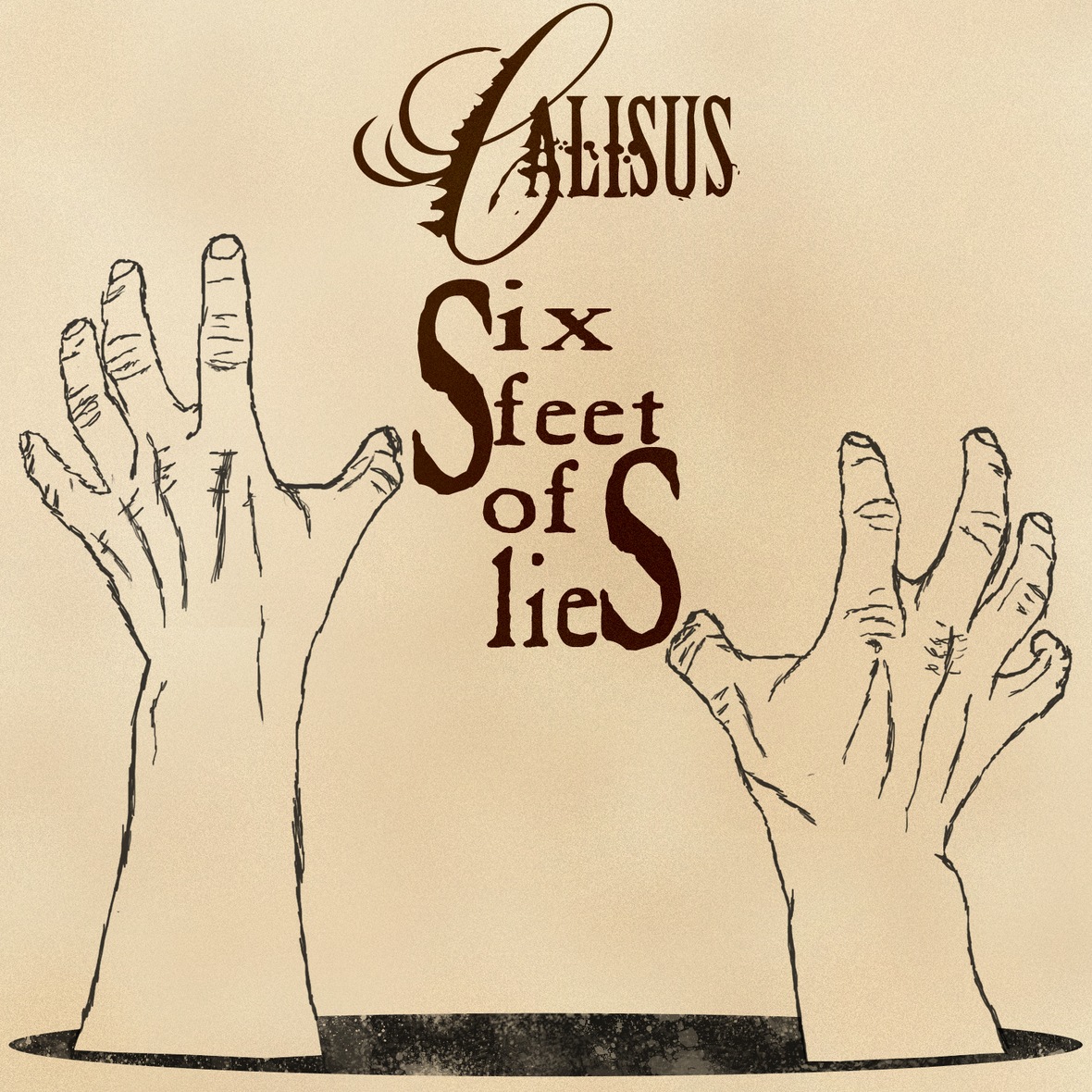 “‘Six Feet of Lies’ can have a very different meaning to a lot of different people. It all comes down to what the person is going through in their life. The main relation to the song is getting away from and ridding of whatever you’re going through, burying it deep down six feet under to move on. I feel the anthem style of the chorus is what makes it so easy for people to catch on and sing along to. By the end, they know every word and are singing them out. Every musician knows that feeling when the crowd sings along to your songs. It makes me that much more amped up for each and every show, to get out there and share your message.” – Zach Constable (Lead Vocalist) 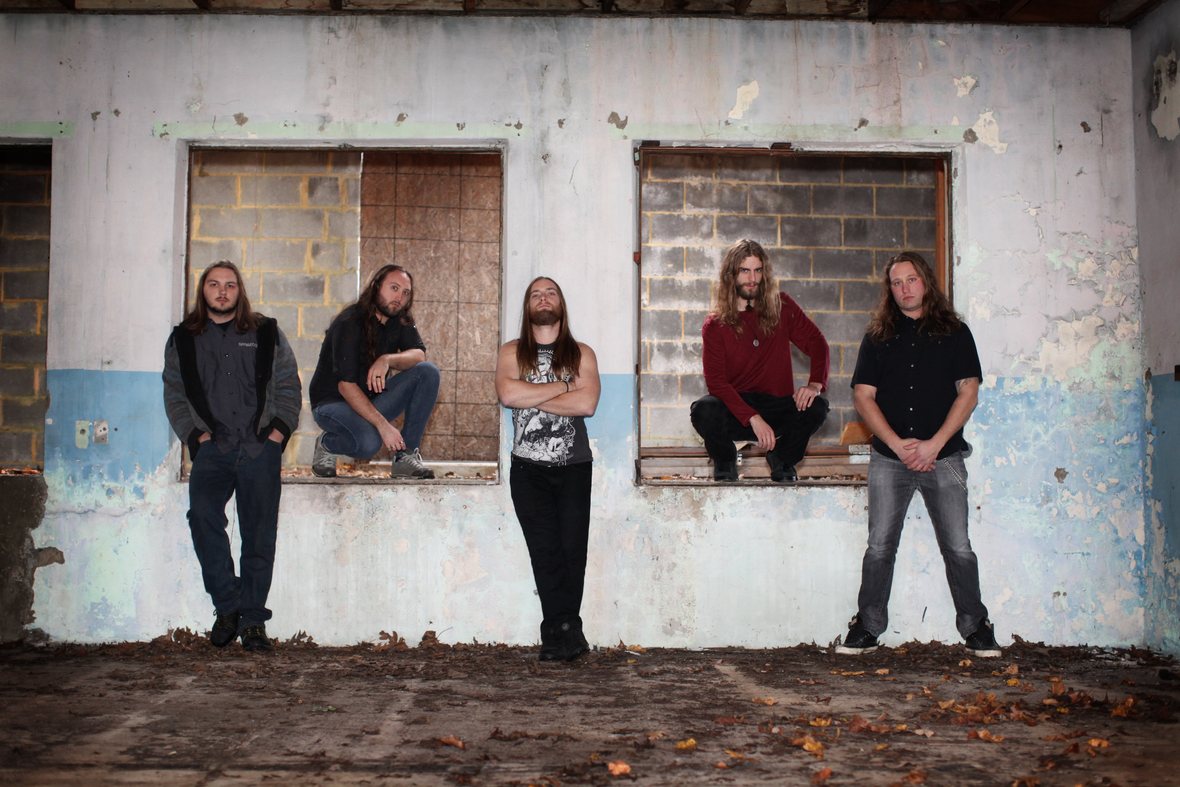 Coming from a bustling “Hub City” in Western, MD there lies a Region where great music often times gets overlooked…and then there comes the amazingly “active rock” quintet, Calisus. With power rhythms and elevated melodies that are delivered with laser focused pinpoint accuracy, Calisus not only satisfies the true live experience, but they also treat the listener with an amazing audible adventure. If you are looking for an “active rock” band that truly delivers the goods, Calisus is waiting for you… – Rob Figarola (Daily Unsigned)