(March 1st, 2017) – After months of releasing acoustic videos of fan-requested tracks, Toledo-based alternative band Secret Space has announced The Window Room Part 2; Lost in a Dream, a reimagined and stripped down version of their debut album on Equal Vision Records. The new offering will also include B-sides, covers and few other surprises. As opposed to recording a new EP altogether, Secret Space wanted to shed a new light on what it means to be a prolific band. Watch the music video for the album’s lead single “Suffer In” below (which originally premiered with CLRVYNT) and get the full album for free on Bandcamp when it releases on March 17th.

“Most people associate the recording of a song and the song itself as the same entity,” explains vocalist Dean Tartaglia. “To me, a song is an essence, a universal truth trying to be communicated as simply as possible, and a recording is just one version of that essence. That concept was why we wanted to make this record. We feel we are a prolific band, but instead of only releasing new songs to express that we wanted to express our prolific nature by reimagining the ideas we established a year ago with ‘The Window Room.’“

Self-produced at drummer Steve Warstler’s new studio “The Master Bedroom” the new album focuses on one production style and one vibe, a shift from the thought process of past Secret Space recordings.

“Musically, ‘The Window Room’ always felt like 10 very separate ideas viewed thru the same lens,” says Tartaglia “The reimagined versions of these songs feel reworked enough that the ideas meld together more naturally. I changed the keys on a lot of songs to make the vocal range darker and more intimate, and a change that simple definitely changed the head space that these songs exist in. Even with the B-sides and covers, we wanted to make a statement by committing to one sounds for a full album, something we feel we haven’t done yet as a band. That’s what we’re most proud of when we listen to this record.“ 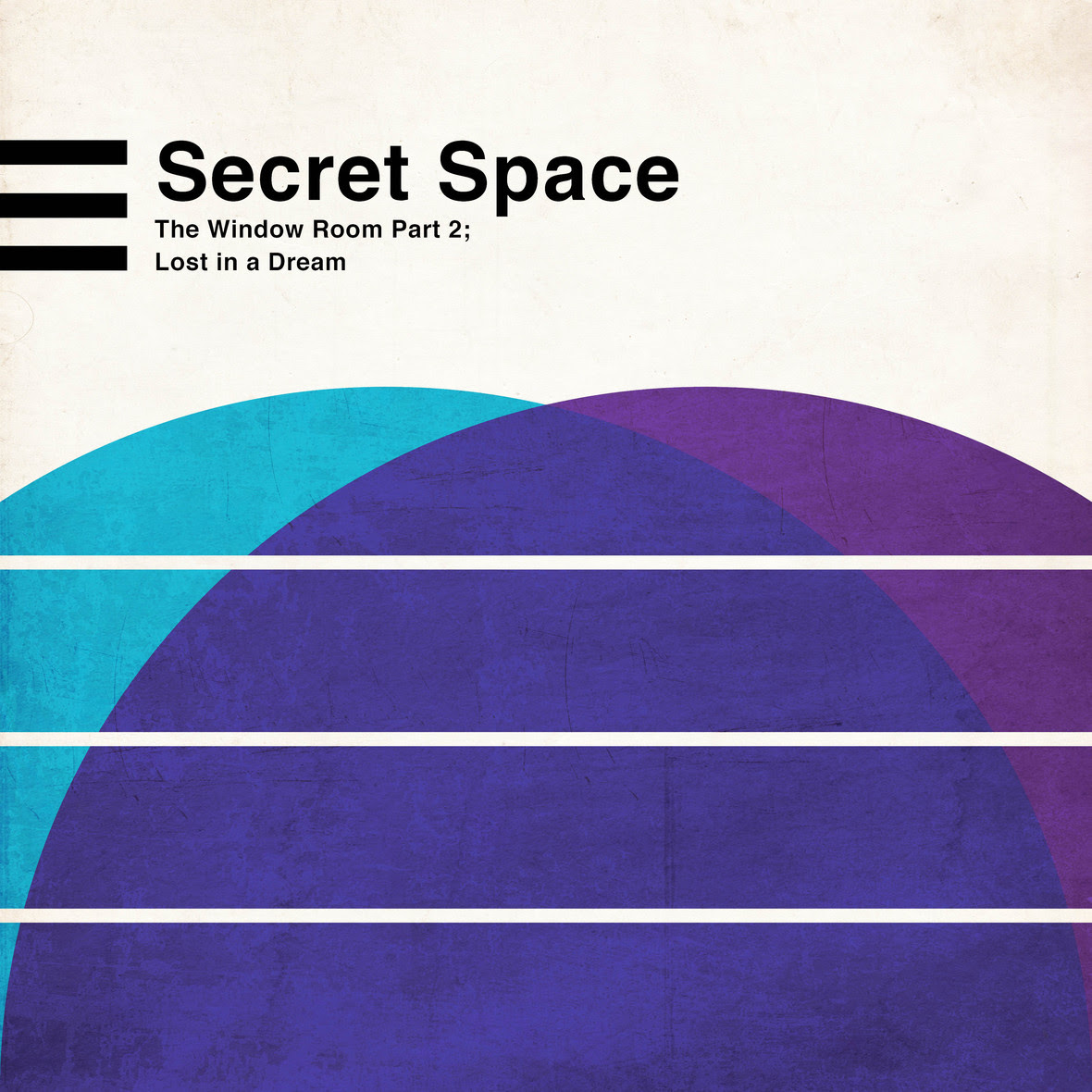