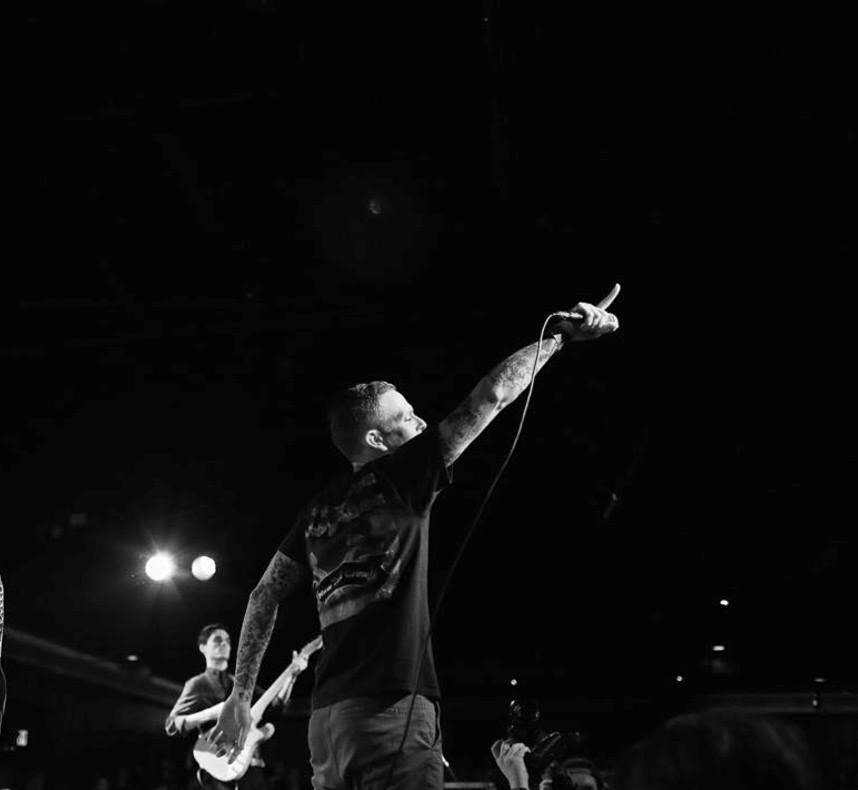 (March 29th, 2017) – The Movielife have signed to Rise Records, joining a roster that includes At The Drive In, The Bouncing Souls, Knuckle Puck, Hot Water Music, PVRIS, Dave Hause and more, and will be releasing their first full-length album since 2003’s seminal Forty Hour Train Back To Penn this Fall. The band’s forthcoming release is being recorded at The Barber Shop Studios by Brett Romnes (Crime In Stereo, I Am The Avalanche, Prawn) and will be mixed by Zakk Cervini (Good Charlotte, blink-182, The Used).

”Brandon (Reilly) and I have poured every ounce of ourselves into this record.” says Vinnie Caruana, the band’s singer. ”It’s not easy visualizing what a Movielife record would sound like in 2017. We wrote and wrote and wrote, and got to an amazing place. This is not a comeback record; this is something truly special. This album is a project we are both immensely proud of and can’t wait to share it with the world. Full steam ahead.”

Though this should come as no surprise, The Movielife’s long-awaited return has set our little punk hearts (and couches) afire.

The band have also just announced a handful of intimate headlining shows this May in Boston, Brooklyn, Philadelphia and Long Island. Tickets for these shows go on sale this Friday, March 31st, at 12pm EDT.