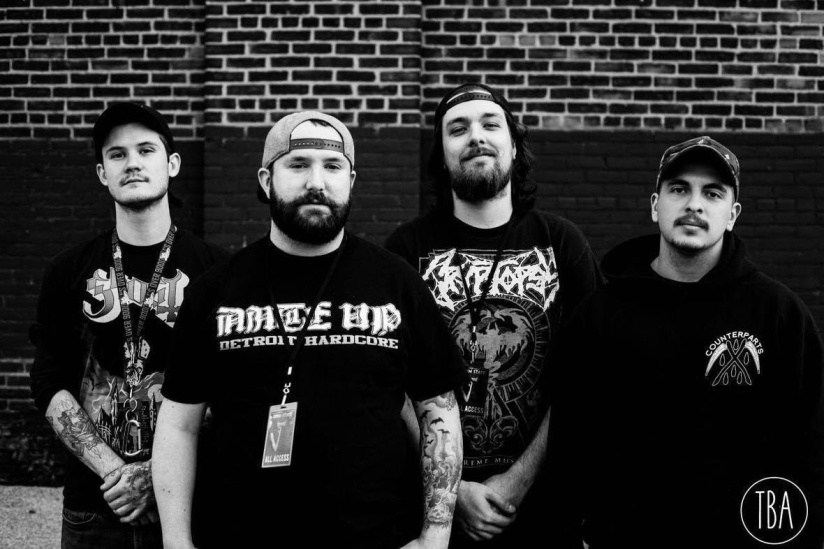 (April 19th, 2017) – Michigan hardcore outfit Turncoat has released a new music video for their latest single “American Dream”. The video has a 90s home video-like vibe of the band’s home town showing raw footage of the Detroit area. The single comes from their Eulogy Recordings, 2016 Self-Titled EP and was recently selected to be on Metal Hammer’s New Noise compilation album.

“‘American Dream’ is groovy, fast paced, straight forward example of exactly what we’re trying to convey as a band. Off our Eulogy Records debut EP, it’s definitely one of my favorites live and on the recording. This video gives a simple 90s-ish home video vibe and show cases some of the places we drive by, live near or see in our everyday life in Michigan and shows us in a very raw and back to basics perspective.” – Guitarist, Keith Keister 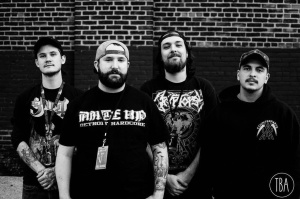 Since their debut in late 2014, Turncoat has worked hard to make a name all their own. Taking influence from 80’s hardcore punk with a mix of thrash, Turncoat has set a pace of searing guitar style, pounding drums and unforgettable vocals. All the while remaining true to the solid foundation that hardcore was built upon. Bringing to light personal, and everyday struggles in a way that is impossible to ignore.

Following the release of their debut single “Growing Up”, Turncoat has wasted no time hitting the road. Touring most of the United States in their first year. With no peak to their potential, Turncoat has been relentlessly pushing to reach every corner of the hardcore community. Telling it like it is to anyone who will listen. As the band prepares to release their Self-Titled EP, they continue to remain on the road hitting new grounds and tearing down barriers.