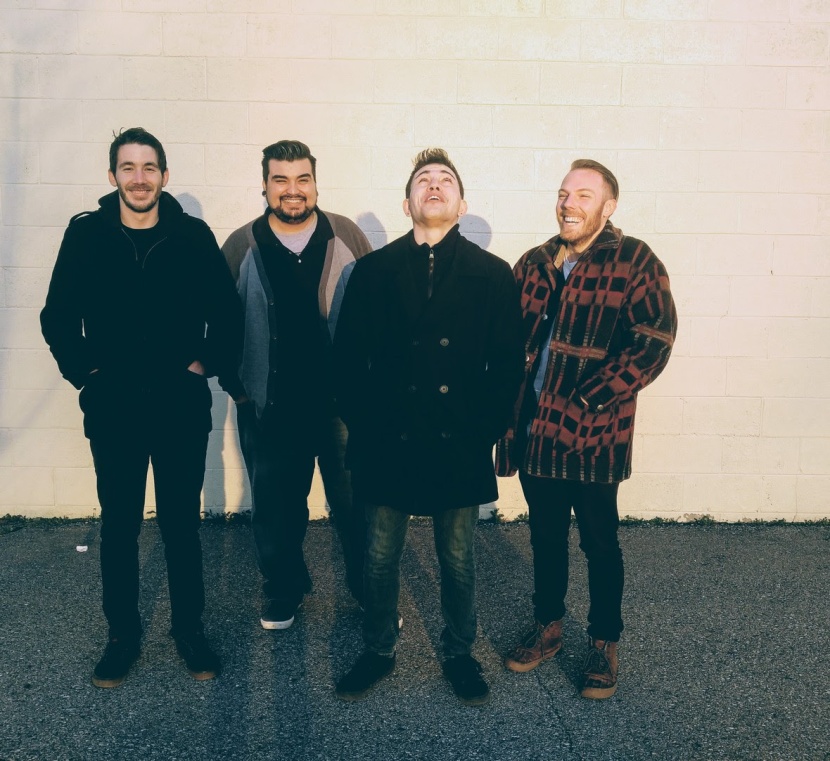 (September 22nd, 2017) – Michigan pop-punk outfit The Major Minor is pleased to announce their second tour in as many months. The band will find themselves criss-crossing the eastern seaboard, weaving in between nor’easterners in NY and double backing to hit their midwestern roots. This second tour, which is happening in October, follows the still happening In Pop Punk We Trust Tour that will go through the rest of this month. Both tours are promoting the band’s six track Imminence Records label debut, entitled Different Light- an EP full of emo dipped pop-punk that harkens back to the middle 2000s.

“This is one for the books! Playing some venues we’ve only seen on the internet with amazing line ups. Best thing about tour is waking up in a different city and networking with new musicians about their scene. Come talk to us next month!” – Dan Amaro (Vocalist) 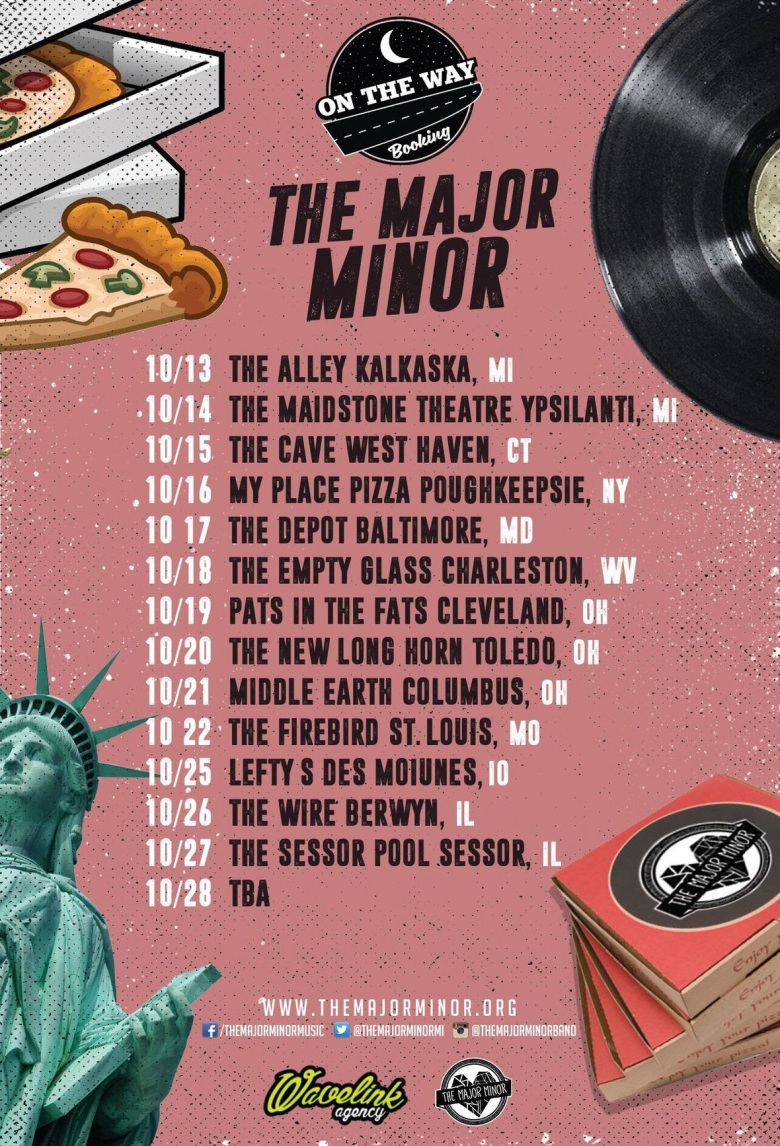 About The Major Minor

The Major Minor was established in Detroit during 2015 as an emotional pop punk band. The members – Daniel Amaro, Ian Redmen, Austin Dryer, and Roberto Garcia – are influenced from early 2000’s pop punk to post hardcore that includes Silverstein, Senses Fail, and Jimmy Eat World. The band released their debut EP in October 2015 entitled The Wasted Nights. They quickly came back six months later with the matured Maps EP. During the following winter the band caught the attention of Imminence Records and announced their signing to the label on April 6th, 2017. The band saw their label debut, entitled Different Light, released on May 12th.