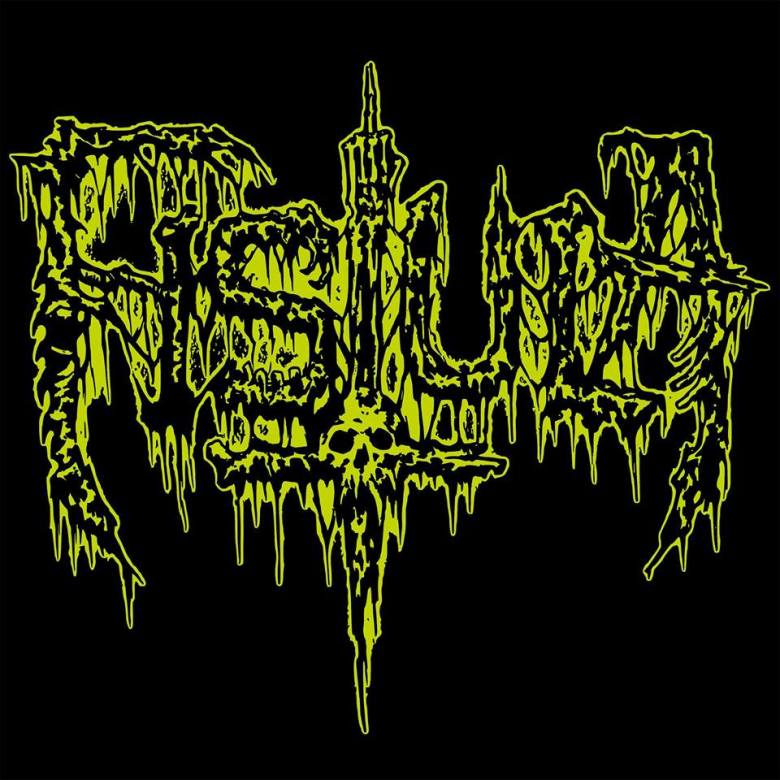 (January 22nd, 2018) –  Ohio sludgecore veterans Fistula have officially announced a spring tour with their friends and fellow comrades in sludge Come to Grief. The gritty, bone-crunching tour will take both bands ’round the Northeast, Southeast, and Upper Midwest for the first half of the month of May, with the inevitably vein-tearing tour commencing on May 1st in Philadelphia, PA and ending on May 13th in Portland, ME. Other sludgey mainstays in Cough, Midmourner, and No Funeral are also slated to appear on select showdates. A complete list of dates can be found on the official tour flyer below.

…miserable… At its fastest, it sounds like Fistula is on the hunt. At its slowest, it’s like walking down a gray, expansive hallway with no end in sight.” – Metal Injection

Fistula first reared its ugly head in 1998 by musicians and self-described partners-in-crime Corey Bing and Bahb Branca. Over the course of nearly two decades of ear-bleeding, brain-melting sludgecore, Fistula’s discography intakes a barrage of studio albums and split EPs through numerous lineup changes featuring creative talents of bands such as Sloth, Hemdale, The Disease Concept, Accept Death, and so many others.

Fistula’s future plans- in addition to this upcoming tour- will include unveiling additional splits with Hemdale, Fister, and one final band to be announced at a later date. Furthermore, the band will issue a vinyl version of 2016’s Longing For Infection with a bonus etched seven-inch from the recording session. Details on these releases to be announced in the coming weeks.

Fistula has proven themselves time after time that they are a band that is impossible to categorize, combining elements of remedial sludge, hardcore and a proverbial “bad case of the Mondays-” all of which allows them to retain the title of the miserable kings of sludgecore.