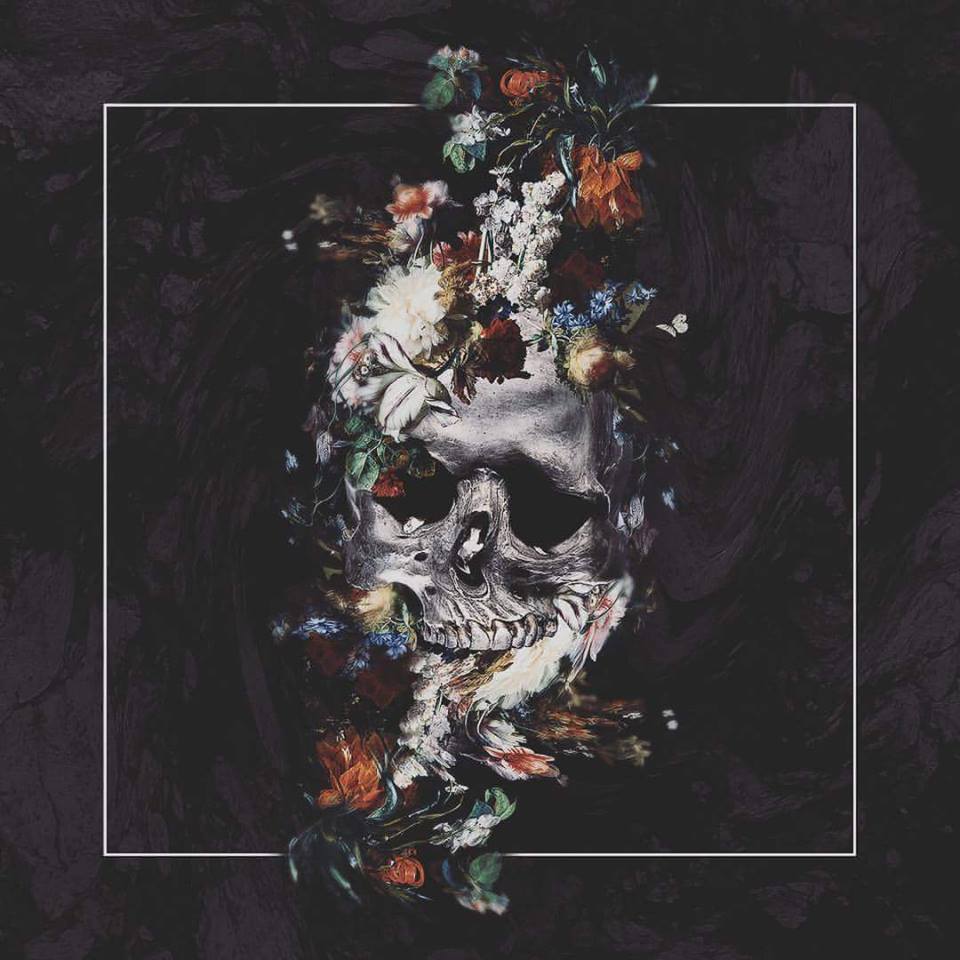 (January 29th, 2018) – West Virginia metalcore powerhouse Curses have rekindled their flame with their release of their brand new single, “Rest.” The fiery, passion-fueled track serves as a precursor to what is to come from the band in 2018 and beyond. The band will have further news to announced in the coming months.

“Rest” is the first drop of new music to eek out of the band since their album Chapter 1: Introspect, released almost exactly year ago on Imminence Records. Brimming with bristling lyricism akin to DEADTHRONE and with hauntingly ethereal instrumentation much alike Invent, Animate, “Rest” is a comprehensive work of metalcore genius: combining spasmic, raw energy and gut-wrenching heart.

It’s no small wonder, then, that the band has once again garnered serious attention to their musical endeavours. Where 2017 witnessed the publish of their breakout single, “The Abandoned” (Chapter 1: Introspect) featured on Spotify’s official Metalcore playlist, “Rest” is experiencing equal attention, having landed on Alternative Press’ AltPress Discover Spotify Playlist. While early picks are hardly infrequent in the realm of music, we at Ouch That Hertz! believe that this is a surefire earworm- all signs from the forthcoming accolades appear to agree. 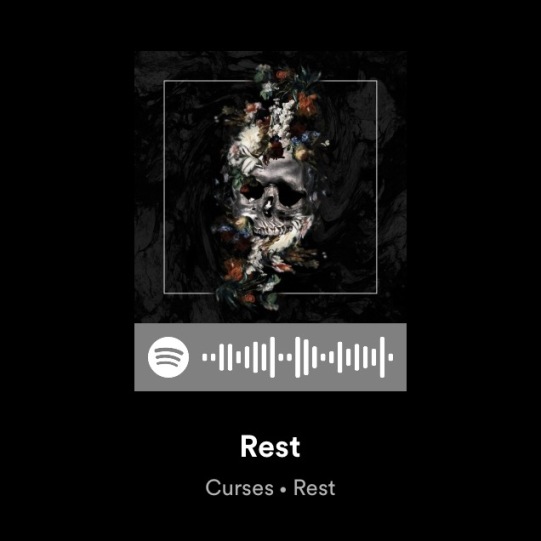 West Virginia metalcore act Curses was formed in early 2014 and have since hit the ground running with multiple tours, a slot on their region’s Vans Warped Tour date, and the completion of their unreleased full length album Chapter I: Introspect. With the assistance of Taylor Larson and Spencer Sotelo, the band spent a month in the studio crafting their debut record. After a long wait and plenty of teasing, Curses teamed up with Revolver Magazine to release a single from the album titled “Fortune Collapse” featuring the impressive vocal talents of Spencer Sotelo himself. With a single in the air and the hype mounting ever further, the band signed with Imminence Records, which oversaw the release of a  second single, “The Abandoned,” and their LP Chapter 1: Introspect. Now launching into a new year with a fresh take on contemporary metalcore in the form of “Rest,” Curses is perfectly poised to make their lasting mark in the genre.