Throughout the course of human history, our species has had a deeply entrenched love affair with the concept of music and- in particular- human musicality. Famous figures both past and present have expressed their admonishment with the art form, some citing music as “a moral law [that] gives soul to the universe…” (Plato) or as “[a] refuge” (Maya Angelou). While verbose profundity abounds in the realm of music appreciation, perhaps the late poet John O’Donohue expressed it best when he once famously stated,

“The Human soul is hungry for beauty; we seek it everywhere- in landscape, art, music… and in ourselves. When we experience the beautiful, there is a sense of homecoming.”

Frequently, we as consumers and/or listeners offer praise and accolades for the soundscapes that we assign as the soundtrack(s) to our lives. We hold in reverence the beats, the melodies, and the words that artists express as they pour out the passages of their lives and experiences in a relatable and digestible format. It is a truly individualistic phenomenal experience- the album that makes one person elated may move the next to tears; we can juxtapose and relate across the platform of someone else’s music to find deep comfort or soaring inspiration. We can even permanently assign these specific meanings to memories- available recollection at the touch of a fingertip.

This exclusively inclusive phenomenon poses a deeper question: What, then, does each artist draw from? What has continually inspired each creative to continue to create? What has made them as a person and what has stimulated their career across time?

One particular artist that I have had the personal pleasure of getting to know and become aurally familiar with is an up-and-coming rapper named ZERO out fo Boise, Idaho. As true to his moniker, ZERO’s brand of hip-hop has no bottom line: that is, he lays absolutely everything on the line. Each verse is impassioned to the point that his deepest pain and triumphs are tangible, infesting and nesting in the ears of all who listen with bated breath to every hook of his flow. What makes ZERO so interesting is his presentation- his flow, his beats, and his verbage is chosen incredibly carefully and yet is by no means aloof. Subversive, yet utterly open, ZERO has led an impressive career thus far based on meticulous boldness at any cost.

It is a curiosity to wonder what inspires an artist of his particular caliber. Therefore, we chose to investigate. Laid before your eyes are the 5 albums that ZERO has selected as the ones that have ultimately changed the course of his life and influenced his career thus far.

Tupac Shakur – Me Against The World

Me Against The World sold [Tupac’s] lyrical side in my opinion. When I was first listening to music, I heard this and was immediately drawn in by how he could tell the story- how he could sound so smooth and have conviction at the same time. His versatility was amazing. “I Ain’t Mad At Cha” inspired me to not be afraid to write about how I was feeling. I still listen to it to this very day for inspiration.

Hard Knock Life was the first time I was introduced to Jay-Z. The way he was able to compose his lyrics to The Beat always astounded me. I remember trying to memorize the entire album, especially “Jigga What.” After hearing that album, I began to write in different styles trying to be a little bit more thuggish. LOL. Obviously that didn’t work, but it’s for sure still one of the albums that helped motivate me to have no fear in my music.

DMX – Flesh of My Flesh, Blood of My Blood 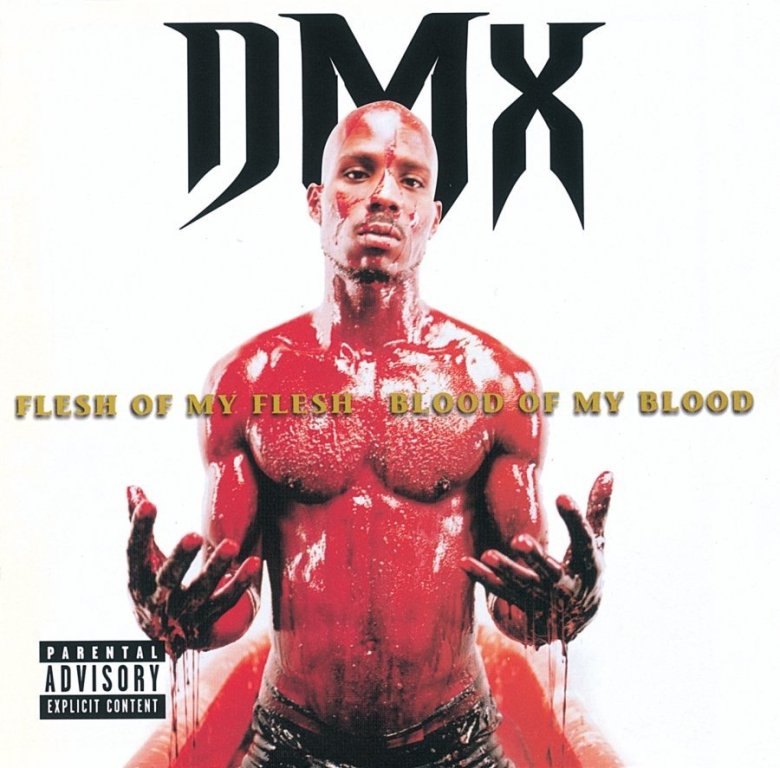 When I first heard DMX’s Flesh of My Flesh, Blood of My Blood, I was in a very fragile place in life. I was dealing with foster homes and a Mama who was dealing with depression. It became my go-to to express through rage and emotion. I was always so used to bottling everything up, but once I heard that album I began to express and not hold back how I felt. 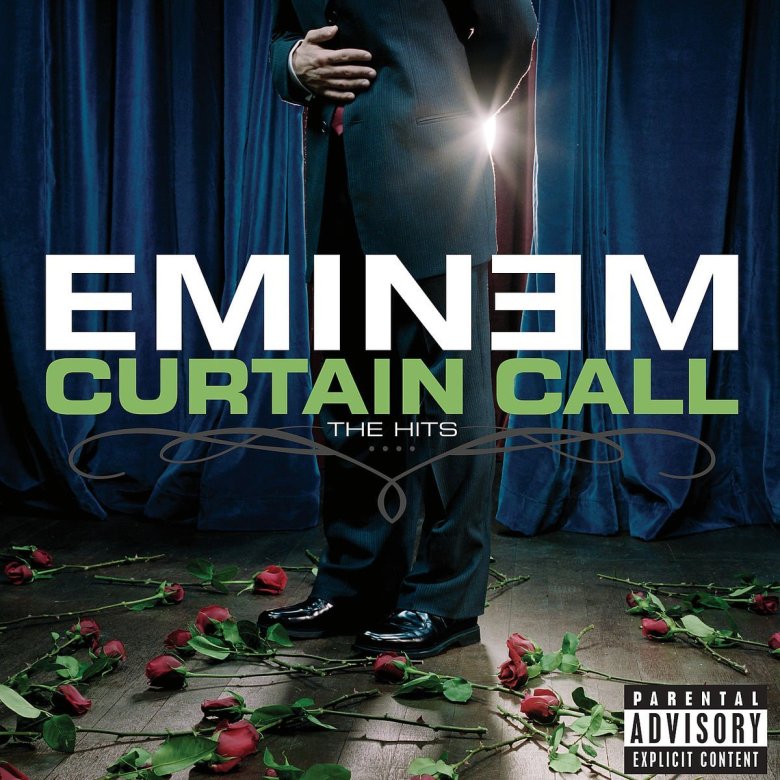 Eminem has always been an inspiration of mine. Always having to prove himself because he wasn’t a part of the norm of Hip Hop. But I think what really stood out to me was his admittance of his addiction and toppling over it and not being afraid to shine some light on it. To this very day his song When I’m Gone Still Remains to me one of the most influential pieces of Art that I can identify with.

When I first heard Kanye, I was still rocking the CD player in my pocket; still skateboarding and trying to achieve impossible dreams. But this project (808s & Heartbreak) he put out, to me, spoke volumes. I believe he just lost his mom around this time and was very vulnerable and created this art out of pain and loss. I couldn’t imagine what he was going through and he found a way to overcome that. I could identify with every song on that album because each one spoke to my soul. I still catch myself every now and then going on YouTube and checking out Storytellers, the concert he did with VH1. By far one of the best performances and most chilling I’ve ever seen.

Check out ZERO on Spotify

Born in 1986 in San Bernardino, California, ZERO is a hip hop artist based out of Boise, Idaho. Influenced by artists such as Talib Kweli, Mos Def, Common and many other conscious artists, ZERO takes his artistry into a new dimension. Capturing fans with real life stories told in his music which resonate with a refreshingly real honesty. Over the last few years, ZERO has shared the stage with many notable artists as well as multiple appearances supporting Tech N9ne. In early 2016, ZERO released his first self-titled album including his critically acclaimed hit, “Suicide Letter” featuring Axiom Tha Wyze & Natalie Grace. The corresponding video, directed by Cary Judd, gives depth to his visual and artistic vocabulary, taking fans bravely into the realm of what it is to be human. Fast forward two years and Zero has announced that he has signed with Imminence Records.