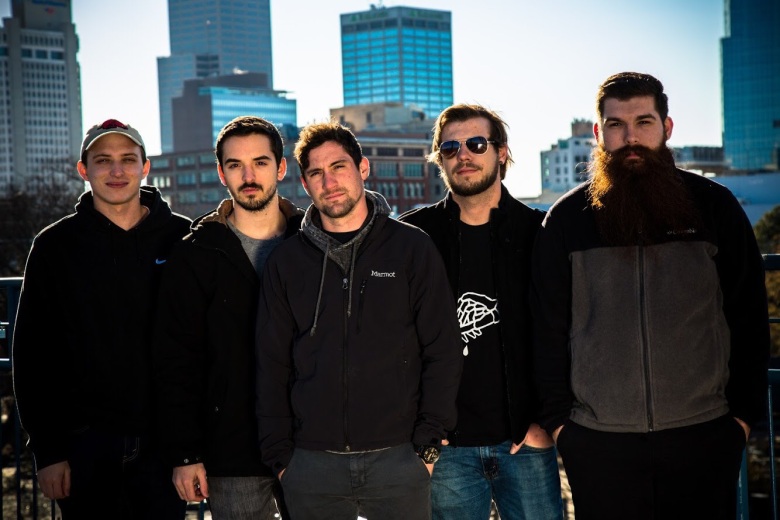 (May 28th, 2018) – The relentlessly vicious Little Rock, Arkansas progressive metalcore outfit Levels have reared their ferocious heads once more, claiming stakes in the race to metalcore might once more with the release of their new single “Bloodstream.” The single, which originally made its roaring debut last week on Chugcore, is the latest installment in the band’s torrential downpour of bone-crunching, eyeball-popping heaviness. Indeed, “Bloodstream” measures up to its predecessors “Mayflower” and “Mind” in terms of aural assault and fixation, injecting an infectious soundscape that highlights an endless barrage of drop-tuned, grooving  and hair-raising discordant undertones, culminating in a devastating eerie malevolence that can make blood vessels burst.

“Bloodstream” is the third explosive single released from Levels’ forthcoming self-titled album, set to be released on June 15th via Famined Records.

Their upcoming album — Mastered by Joey Sturgis from Mixing Bros; Mixed and Edited by Nathan Cloos from Cloos Audio; and also Featuring Myke Terry of Volumes — will be available worldwide through Famined Records on June 15, 2018