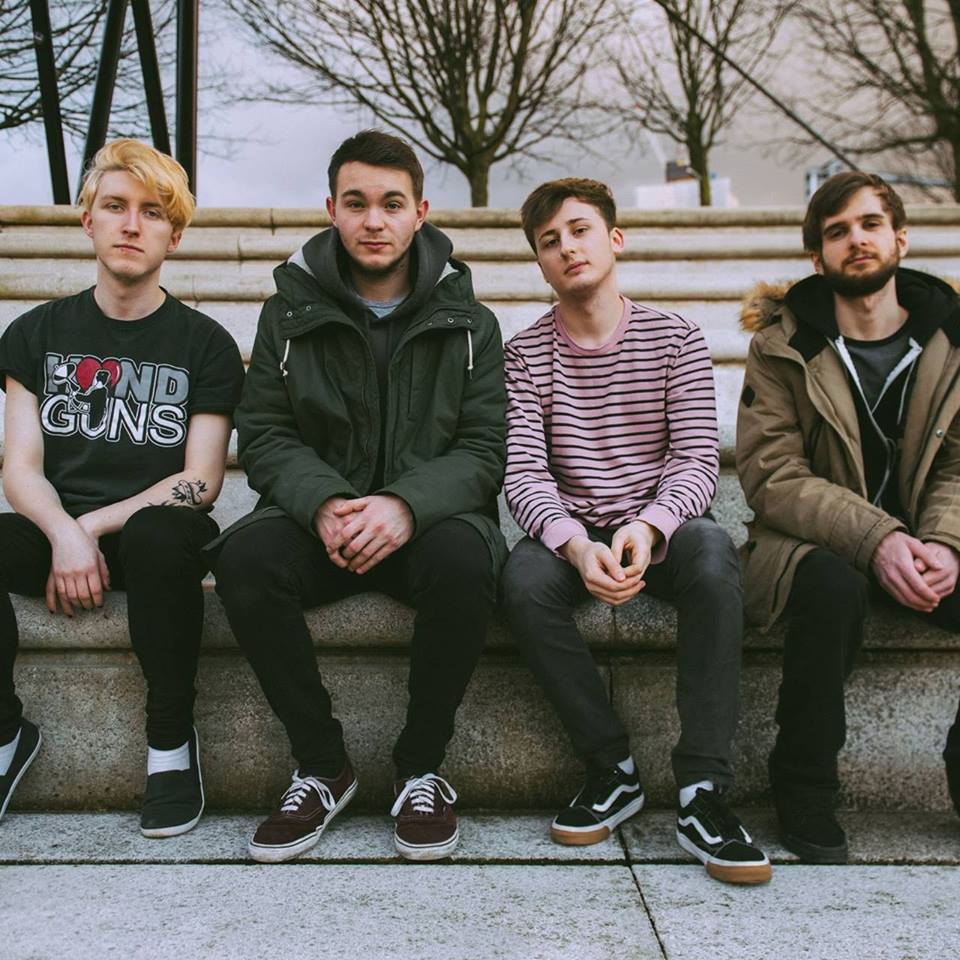 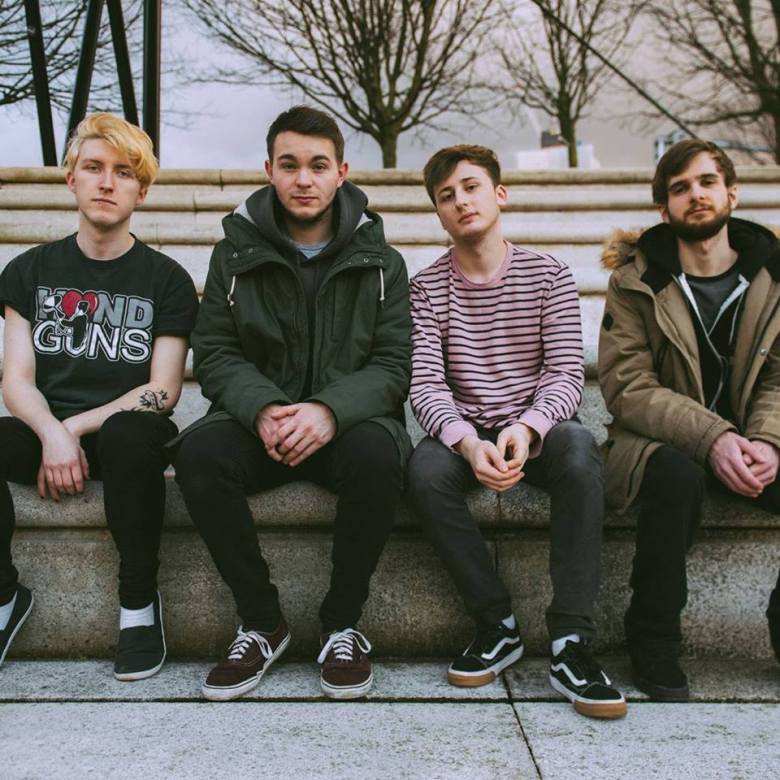 A few weeks ago, we introduced your eyes and ears to the Birmingham, UK emo outfit Layover- a band that we described as master craftsmen of “… [a] meticulously daring soundscape flushed with melodic licks and tempered lyricism that is designed to lap against our trembling feet.” Indeed, this is the course of the emo quartet’s musical direction, as deftly exemplified in their brand new album Your Laughter Never Leaves. The 5-track EP is a brief exploration in the human condition- particularly in its fragility and resonance- through a compound lens of heart-wrenching emotional volatility and explorative melodic fugues. Painstaking and poignant, Layover has established themselves as the UK’s freshest voyeurs of emotive storytelling, with a penchant for creating soundtracks to a lasting psychological imprint- a snapshot of a moment of deep reflection that is poignant and pointed in a life-long road to recovery. Through the endless folds and grey matter that makes up Layover’s tactile approach, there lies at the core a frenzy of mellifluousness synapses that fire at an intensity that cannot be readily matched. Their musicality is a frequency that is at once so daunting and tantalizing that it lends itself to the ears of any and many; a siren and an echo that cannot be ignored.

I recently had the pleasure of catching up quick with Layover and talking about their sound and their directionality, in addition to what they’re currently listening to. Enjoy!

Ouch That Hertz!: You guys are originally from Birmingham, England, but your sound is distinctly American mid 2000’s pop-punk. How did you craft your sound? What inspired you to take this route sound wise?

Layover: We don’t really think too hard about who we should sound like or try to sound a certain way, however we go with whatever we think sounds good during the writing process. I believe this 2000’s pop-punk sound can be found within the band as we all grew up listening to this kind of music. Although the main band we seem to get compared to is Transit.

OTH!: Your lyrics are exceptionally candid.  For example, your single “Coffee and Fluoxetine” is incredibly honest. The track explains a situation in which a connection is lost due to the struggle with mental illness. Does this track have truth to it?

Layover: There is truth behind this song for sure, we wear our hearts on our sleeves and believe honesty is key during writing a song, especially within the lyrics. The title of this song is a referencing taking Anti-Depressants along with coffee in the morning. The song itself is mostly about relying on people too much to cope with my mental health, friendships and how people struggle to support friends who are going through a difficult time.

OTH!: You have a posted track on your Bandcamp page titled “Lessons (I wish I’d never had to learn),” in which the lyrics are incredibly raw and oddly specific. Can you walk us through the writing process for this track, and tell us what inspired you?

Layover: ‘Lessons’ is one of our oldest songs and was written back in 2015 when the band first formed, however was a song we never released full band version of. The lyrics relate to a friendship and a relationship with someone as well as touching upon mental health and self-reflection. This is always a great song to play live.

OTH!: Where do you see yourself in 10 years?

Layover: 10 years is very hard to picture where we would be as individuals as well as a band. It would be really great to be able to have a few records under our belt by then and a strong and supportive fan base. However, we know that we all would still be playing and writing music as it’s something that we love to do and could never give up.

OTH!: Who are you currently listening to?

Layover: At the moment, all we seem to be listening to is the new Post Malone album (It’s really good go check it out). We try and keep our music tastes quite broad as well as listening to pop-punk / emo. This is so we don’t get stuck into writing the same kind of material and can bring fresh ideas to the table with writing a record.