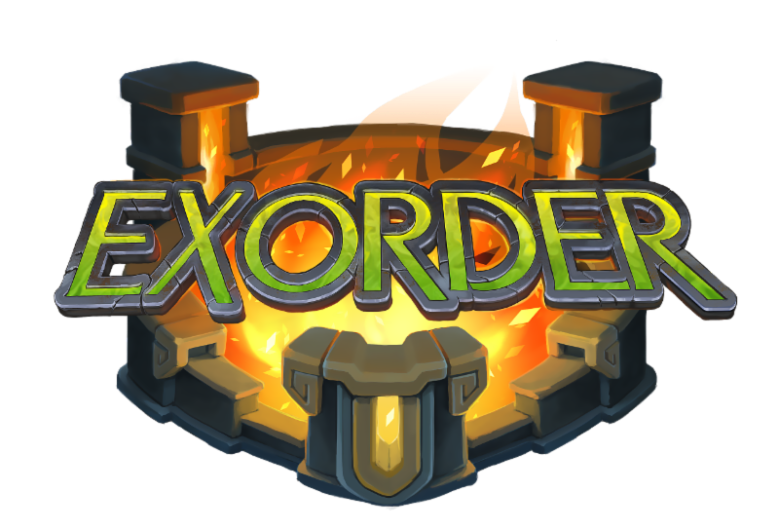 To sound cliché, three things in life are certain… death, taxes, and siblings fights. Luckily (or unluckily, depending on how you look at it), I was an only child and never had the experience of having a sibling. However, every single pair of siblings I have known have a history of heated fights and debates. Now, what if those siblings were heirs to their fathers kingdom? Sounds like a JRPG plot line does it not? Well you would be close in your initial guess! Exorder is billed as a fantasy turn-based strategy RPG that was developed by the independent Solid9 Studio and published by Fat Dog Games. The game saw its initial release on Steam back in March of this year before having its Nintendo Switch port releasing later this week. With the game releasing the same day as Valkyria Chronicles Remastered and shortly after the release of Disgaea 1 Complete and Valkyria Chronicles 4, does it have what it takes to find an audience on the Nintendo Switch? 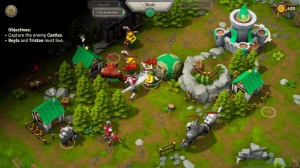 Siblings Beyla and Tristan are the heirs to their fathers kingdom. The game begins after their father has died and they are in combat to decide the ruler of the kingdom of Cerulean. The player controls Beyla and after defeating her brother in the first, essentially tutorial, stage the game’s events begins to unfold from the point of view of Beyla. The game mixes in a few basic in-game cutscenes with voice acted prologues and epilogues after each level. After being initially surprised at the fact there was voice acting in the game, I found the usage to be executed perfectly and not being overbearing to the story. The story, however, leaves a lot to be desired. After the cliché squabble between siblings, the player then has an inciting incident that ends up being predictable and- again- cliché. There is, of course, a “surprise twist” that the player will see from a mile away… only to continue down the cliché route.

So, when the story elements have as many issues as this game does, you would hope the mechanics would make up for it. Well…about that…the game is simple to play with nothing too complex that it seems it was made with mobile or being kid-friendly in mind. Each level is a grid with each party having a certain amount of squares they can move each turn. There are taverns and castles on each level where the player can purchase team members to help succeed in the various objectives. There are also houses that can be neutralized and captured to get gold and heal at. The last buildings are forts where a certain team member, or enemy, can teleport between each controlled one. Nothing too complex; yet, the game seems more like a puzzle game where the player has to make the correct move each time or there is no way to strategically regroup and recover mid-level. 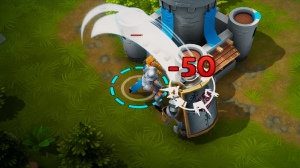 On top of that, the difficult spike in the game happens so quickly that the difficulty level just seems unfair to the player. This is only increased when you hit a glitch in the game. Several of the glitches I have personally met in my time with the game includes a pushed team member getting stuck in the square they end up in and not being able to attack an enemy because they are in a certain square. The latter is not too frustrating but the former can really handicap the player, especially if it happens to a key party member like Beyla, which is who it happened to me with. In the end, if the player is careful with who they are pushing and where it will not pop up, but it should not be a case of having to be careful to not have a party member get stuck.

Unfortunately, the aforementioned negative aspects of the gameplay far outweigh the graphical qualities, marking this otherwise potentially booming game as a complete bust. At the end of the day, Exorder ends up being a dull, cliché game that can give the player a few hours of fun gameplay in the campaign if they can overlook the issues at hand. Beyond that, there are too many issues with the story and gameplay mechanics to recommend this game to persons outside of diehard fans of the genre. With bigger, shinier releases in a similar vein to Exorder, it will be difficult for this game to gain any traction to begin with. Unfortunately, the negative qualities associated with the game makes lasting traction that much more difficult, as there are truly some bright spots that the developers should reap the reward for. (Ryan Williford; Gaming Editor)