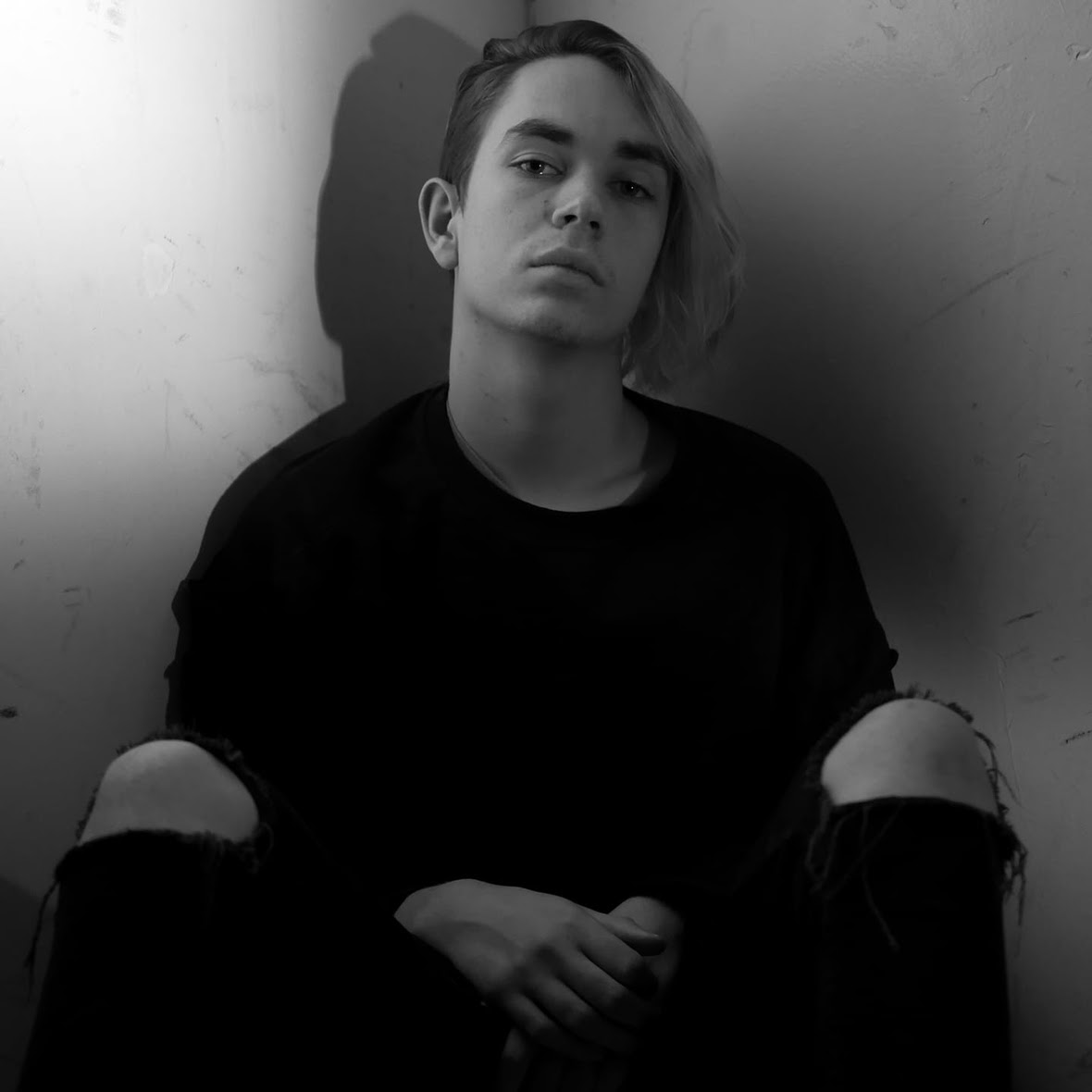 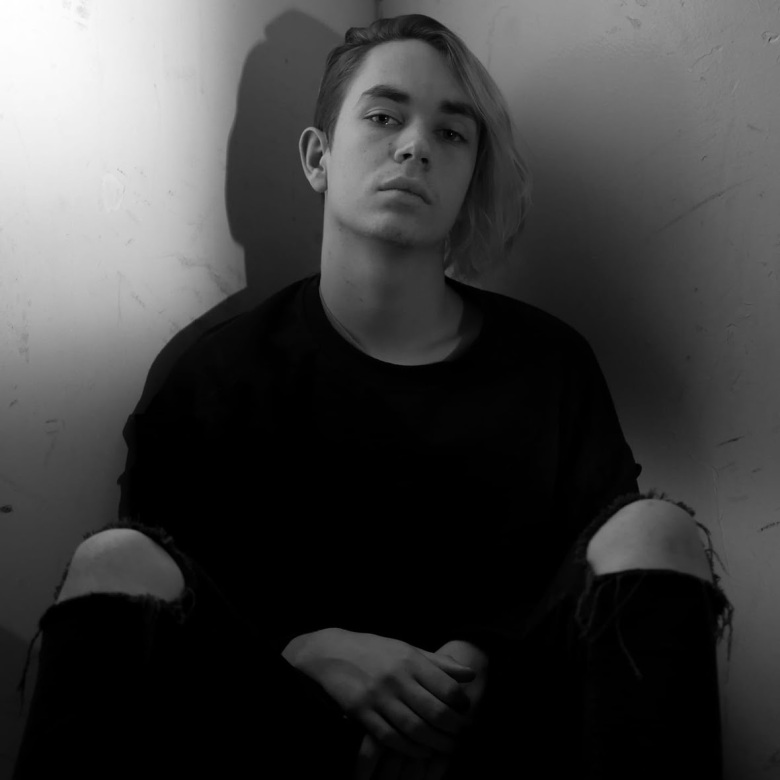 (October 30th, 2018) –  Central New York rapper Corey Loveless has recently signed with the alternative independent label Imminence Records. In keeping with the spirits of the signing announcement, the self-described emo rapper has released a brand new mixtape, titled The Things That Trouble Me. As per the descriptive title, the 12-track mixtape presents a wide array of brash doubts and personal insecurities, creating a soundscape that is at once familiar and un- a disjointed slice of an emotive reality set against slick 808s and haunting lyrical depths.

“Myself and my team spent our lives hoping we would get opportunities likethis,” states Loveless.“Now that we got it, we are working so much harder from here on out my next few projects. These projects will change perceptions on how versatile of an artist I can truly be.”

The Things That Trouble Me 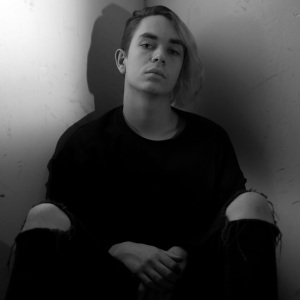 Corey Loveless grew up as a son of a military family and spent most of his life moving from place to place. In doing so, he spent alot of time with his father’s record collection and became obsessed with music. Starting in sixth grade, he learned about and obsessed over the creation of and writing advertisement alongside the music business. After gathering a small group of artists and performers, he decided in 2017 to put his full effort into music and since then it’s been history, with 2018 seeing him sign to the diverse roster of Imminence Records.