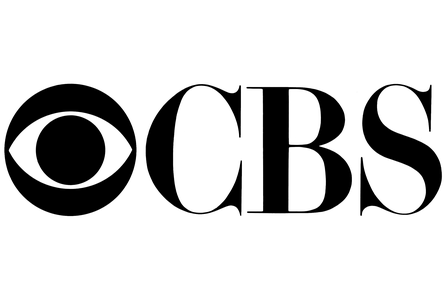 3:10 PM ET (US) UPDATE: Looks like a press release has been sent with more details about this event and there are a few interesting tidbits. First it will NOT be a primetime event, instead it will be an hour long show after the NFL game. Also there will be twelve hours of coverage spread over CBS and CBS Sports Network, nomination specials and actual event should account for three of those. The most interesting nomination to us, at least, is the inclusion of League Of Legends and Overwatch in the “Fan Favorite Game.” In a category that otherwise has games that have released this year those are a strange choice. All categories and nominees may be found in the press release on while voting on the official website.

(November 17th) – Any gamer channel surfing today may have landed on part one of CBS’ two part nomination special for the Gamers’ Choice Awards 2018, with the second part airing after tomorrow’ NFL game (check local listings of course). In what may be the softest announce ever for an awards show, as of this posting not even the official website http://gamerschoice.tv comes up in a google search, this is apparently an event taking place on Sunday December 9th. This fan voted on awards show will air only three days after the much more publicized The Game Awards 2018. With very little details seemingly available, this story is obviously developing and we at Ouch That Hertz! will work to bring any updates as possible.