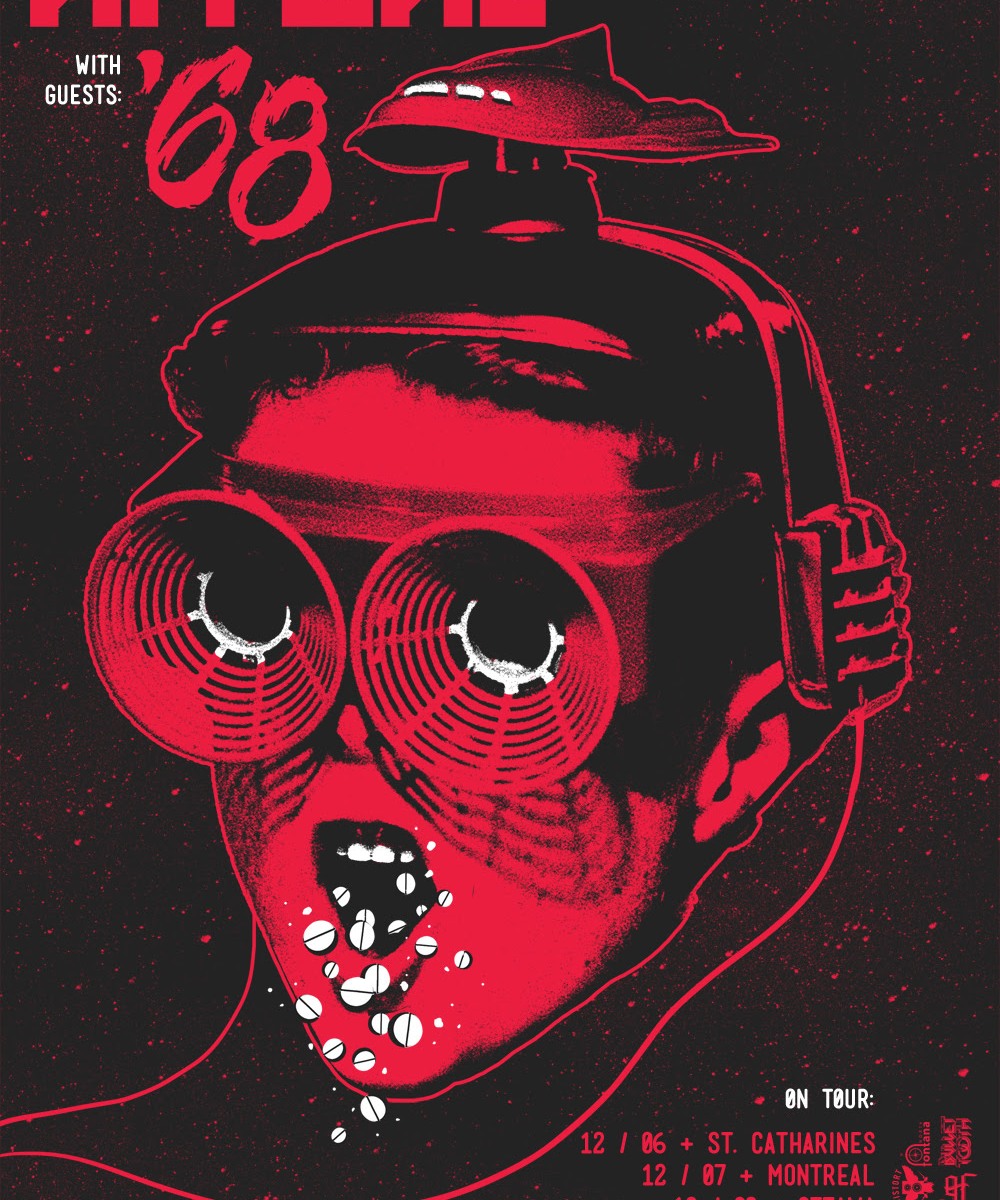 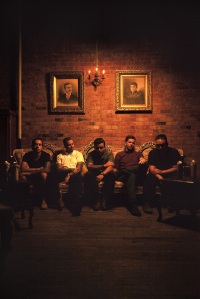 RITUAL are excited to announce their first Canadian tour since the release of their debut album on October 30, which debuted at #1 on the Canadian iTunes Metal charts. All dates are below and tickets are on sale starting today., November 9. Special guest on the run is ’68 featuring Josh from The Chariot.

Speaking on the run singer Matt Tobin said, “We’re all beyond excited for our first tour since our CD’s release and couldn’t be happier to be sharing the stage each night with ’68. Having shared the road many a time over the years with Josh, its really cool to come full circle in both our current bands and hit the road for a bit. Being huge fans of ’68 ourselves, its something we’re all really looking forward to and wanted from the beginning.”

The debut album from RITUAL is out everywhere now! NOISEY/VICE is streaming the full album here and the band took control of Revolver Magazine’s Instagram for the day last week. The album is available on CD and Limited Edition 12” colored vinyl with exclusive tee shirts and zip-up hoodies, flags, and more at the Bullet Tooth webstore. It’s available on CD at Best Buy, FYE, Amazon, MerchNow, Plastichead (UK), and download atiTunes, Amazon, eMusic, Google Play, Bandcamp and streaming at Spotify,YouTube, and Rdio.

RITUAL is a band without guidelines or limitations, chalked full of raw and untainted passion; this was the band Matt Tobin (former Dead and Divine vocalist) always set out to create. “We were born from waste. We are the product of broken bands, miles traveled and mistakes made. We are RITUAL”. The band has been busy playing live with Protest The Hero and Silverstein and just played Riot Fest in Toronto on September 19 with Weezer, Motorhead, Thrice, All Time Low and more. Alternative Press featured the band here.

Speaking on the signing, Tobin said, “Bullet Tooth is definitely the right home for RITUAL and we’re really looking forward to the future with Josh and the rest of the team!” Stay tuned for more updates on RITUAL, as well as new music, new videos, and tour dates! Get connected below.

“Ritual’s self-titled album is essentially a 40-minute-long punch to the face.” – Noisey

“Ritual are fucking pissed, and you should be thankful for that. It’s a straight forward gut punch.” – Outburn Magazine

“Ritual’s debut is raw, angry and powerful. The vocals by Tobin are nothing short of spectacular.” – Kill Your Stereo 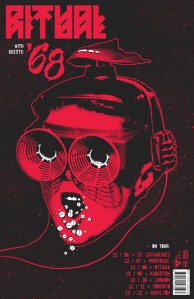