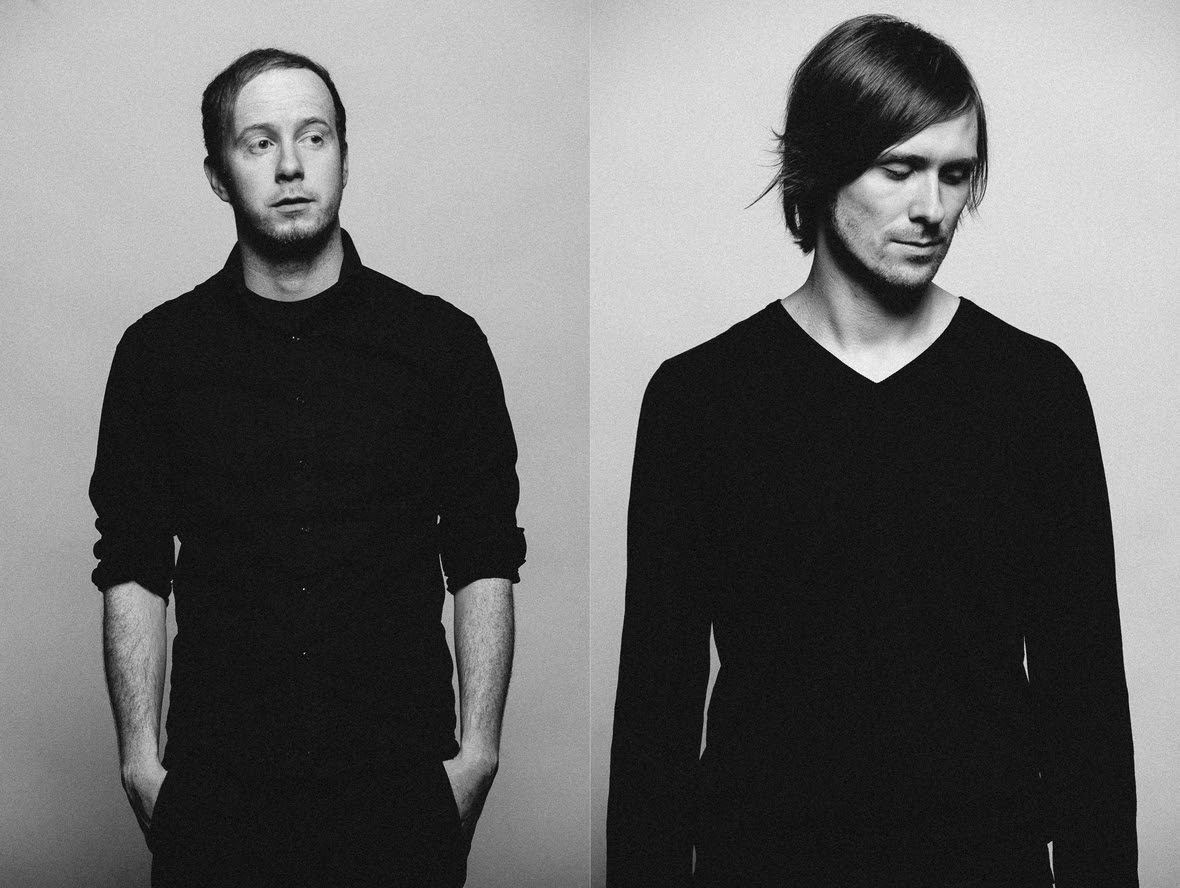 The track is also the title of the band’s upcoming collection of nine b-sides and unreleased songs, which will serve to tide fans over until the band’s next release. Out July 29, the album is now available for pre-order, which includes an instant download “Higher Hopes.”

Bassist/vocalist Jón Björn Árnason tells Impose, “Higher Hopes” is a lighthearted view of the Icelandic summer from a rather negative perspective. Me and Leifur were downtown in Reykjavik and the midnight sun was being weird, like it usually is here in Iceland, when we got the idea for the song.”

Reykjavik, Iceland’s Ourlives were first introduced with the release of their debut US full-length album Den of Lions in the fall of 2014 and since then, the album has charmed fans worldwide. An album almost a decade in the making, the twelve songs on Den of Lions are a heartbreakingly gorgeous examination of love and darkness, intimacy and isolation, and paranoia and clarity. While the band prepares new music, we are proud to present Higher Hopes, a carefully curated b-sides album. Culling songs all the way back from the band’s 2009 Icelandic debut, we’ve assembled a stunning collection of nine b-sides, current studio outtakes, and unreleased songs. Look for the band’s new Black River EP to be released this fall. 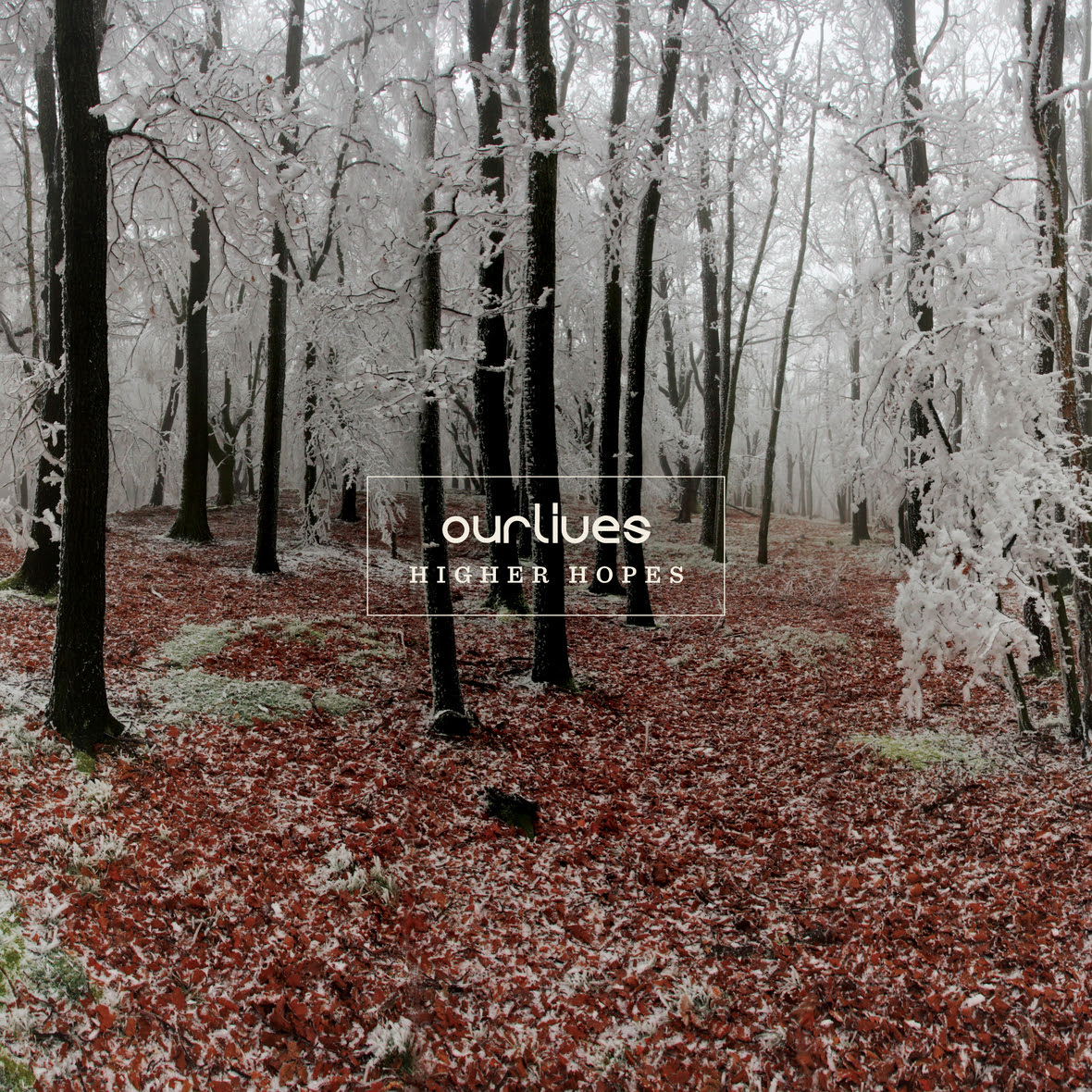