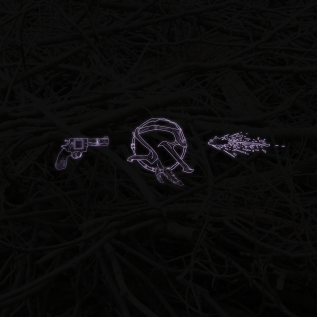 Social Repose, the brainchild of producer/songwriter Richie Giese, has been making a name for himself for years now with his creative re-imaginings of popular songs. Friday marked the release of his long-awaited EP Yalta, and you can stream it via Idobi Radio. In addition to the stream, Giese has released music videos for the first two singles “Stand Tall” and “Island of Yours”, the latter of which shocked fans after Giese burned his signature headdress and shave his head.

“During the ‘Island of Yours’ video I burned my headdress and shaved my head, however it wasn’t purely for shock value,” says Giese. “The video serves its purpose to challenge what it means to have an identity on the internet and how easy it is to take away.“

Yalta, will be released on 11/20, but pre-orders are available here and include the exclusive track “If You’re Thinking of Leaving, You Shouldn’t”. Giese will also call every individual that pre-orders the record for a chat. Fans just have to screenshot the pre-order receipt and send the picture to YaltaCalls@gmail.com. 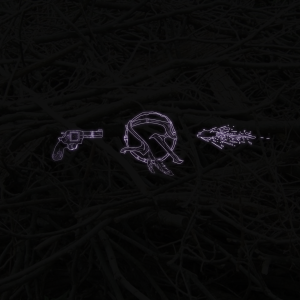 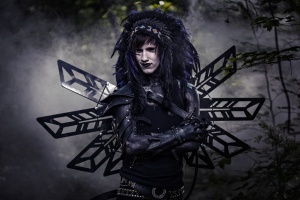 Hailing from Washington, D.C., Social Repose found it’s modest beginnings in the bedroom of singer, songwriter, producer and personality Richie Giese in late 2011. Social Repose, stylistically dubbed S/R, began as a synth-pop act used as a creative outlet that blended experiences, personal struggles, and fictional character storylines into one creative unique experience that fans nation-wide have come to embrace and receive. For most, Social Repose is more than just another creative display of well thought-out lyrics strung together by catchy melodies. More than anything it’s become a life style, a personal expression, and a reality.