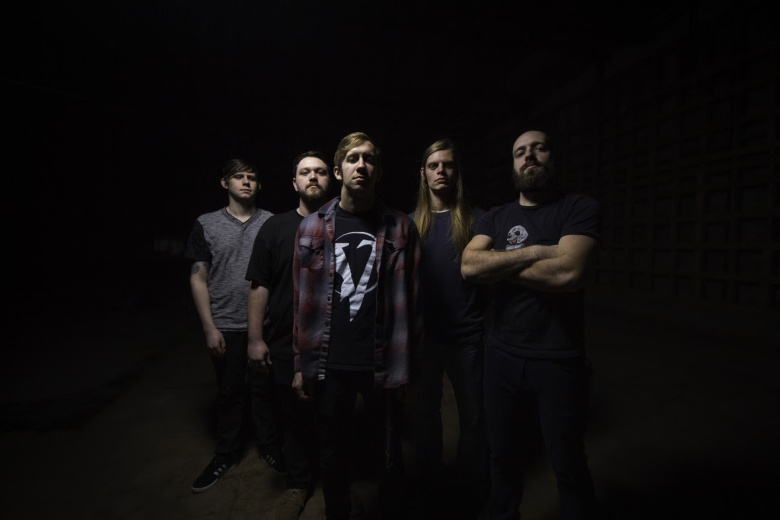 How often do we attempt to contextualize artistry? We search endlessly for relatability; we vie to attach strings in any oder imaginable to fleeting concepts. Under what guise and what motive do we so frequently do this? Is ti for better understanding of the pieces we’ve seen or to contextualize our own inspiration? Is it an innermost reflection of desires- perhaps that in defining what it means to feel alive? Regardless of our intentions and motives in this shared series of life-long actions, we best absorb and repeatedly return to themes of emotion: of love, of loss, of betrayal. What makes each take on these themes in an art form most digestable and satiating is its tangibility. If we as consumers of media can feel each painstaking action and every meticuous Rotation, then we are inevitably hooked- high on another’s substance begat from a shared humanist substance.

I have seen and felt masterpieces on canvas and versekind manifest in another’s eyes- tangible in their gaze as they stood transfixed by the artwork-riddled walls fo sound and of paint and composure. The transformation is unseemly and quick, casting shades of itself across tiny tweaks and twitches in the faces of strangers. The same micro-molecular adjustments manifest from the tangibility of artistry can be experienced from Georgia metalcore outfit Lumen’s debut EP Sharing An Eye. Dark, decadent, and deceitfully aggressive, Sharing An Eye is a poignant tale About internalized Strain. It’s Outward form- framed in fastidious instrumentation, punctilious lyricism, and unrefined heartfelt anger casts a most haunting shadow upon any unwitting listener. The album’s dictated pain and hardship burn so brightly and fervently that the resulting flames engulf the ears and the soul, the emotional upheaval mirrored in each fleeting riff and melodic verse is, in turn, reflected in the heart and eyes of any and many.

We proudly present to your tender ears and open hearts the exclusive premiere of Lumen’s Sharing An Eye EP in its entirety a day ahead of its release.

“Lumen’s debut record tells a grim story of death, betrayal, and deceit. Beginning with the slaughter of one’s entire family, leaving only his brother behind to mourn their deaths, portrayed in ‘Moon Reader,'” states vocalist Marc Kniphfer. “I leave the rest of the tale to the listener, although some may find it familiar. I’m excited for you all to take this journey with us, whether it be through the story or the music itself. Share your ears with us, and hear a record that highlights all of our separate musical influences. I give you ‘Sharing An Eye.‘”

Sharing An Eye will be formally released on all platforms tomorrow, March 23rd via Imminence Records.

In a scene where local bands come and go in the blink of an eye, it’s hard to find a band that sticks out. One band that is up to that task is Lumen, a metalcore outfit hailing from the back alleys of Augusta GA. Comprised of members of previous local bands, Lumen hopes to blend the sounds of its varying members into a unique sound that all genre elitists can enjoy, and to persevere past the local stage to achieve something greater. In January of 2018, the band announced their signing with Imminence Records and will release their debut EP Sharing An Eye on March 23rd.